Thanks to our decades of experience, dynamic ability to innovate and unbridled curiosity, we are always an important step ahead in all things parquet. With our functional healthy parquet we set standards for the future and put undreamt-of possibilities at your feet.

Improve your environment in your home with the AAAA effect

Allergy-friendly, antibacterial, antistatic and alive. Unlike carpet, it offers dust and dirt nothing to cling on to and mites nowhere to hide.

Increases perceived floor temperature by up to 2.2 °C

Pure and absolutely natural oils and waxes which penetrate deep into the pores and provide the parquet with special protection while also remaining exceptionally breathable.

You see a velvety matte finish

You feel the wood’s structure up close

Intelligent solutions with special functions and wide range for clients’ needs is what characterizes the Weitzer Parkett company. Quality and professionality are magic words and help everyone to find their personal dream in variety of colors and shapes. All products are Made in Austria and are eco-friendly.

Parquet that creates a feeling of calmness due to sound reduction in the space. 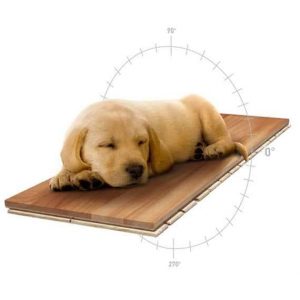 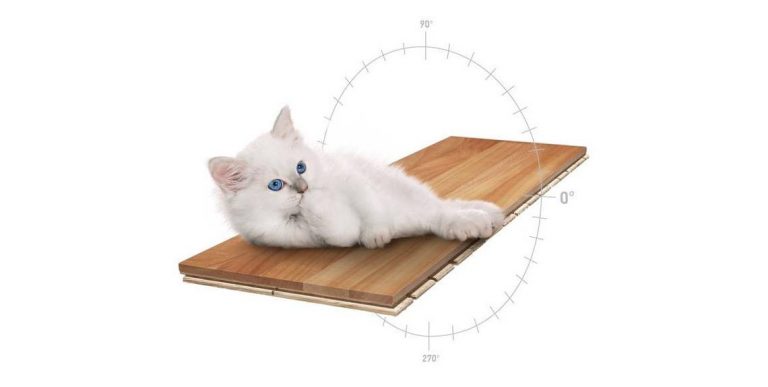 Parquet with no need for maintenance, money and time saving. 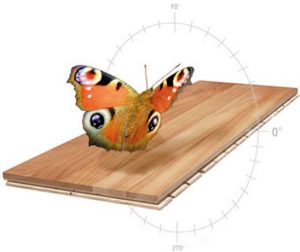 The aesthetics of a space flows to its conclusion via the staircase. That’s why we manufacture matching staircases for every wooden floor – with the same format, wood type, color and surface finish as the parquet itself. A consistent design results in a harmonious overall effect: parquet and stairs become one.

Your advantages at a glance

HERRINGBONE PARQUET IS ALWAYS IN

It can be found in many historic buildings: herringbone parquet. This kind of parquet has been around for a long time and it seems as if it will never go out of style, in fact the herringbone pattern is more sought after than ever.

“Herringbone parquet” is made by arranging individual pieces of parquet in a special shape, creating an unmistakable pattern. It is named the herringbone pattern due to its resemblance to the bones of a herring fish.

Herringbone parquet really comes into its own in large rooms, as can be seen in the state rooms of numerous castles or in various museums and galleries. However, herringbone parquet has also long since found its way into smaller living spaces, where it works just as effectively.